DC Runner Uses His Talent To Support His Community 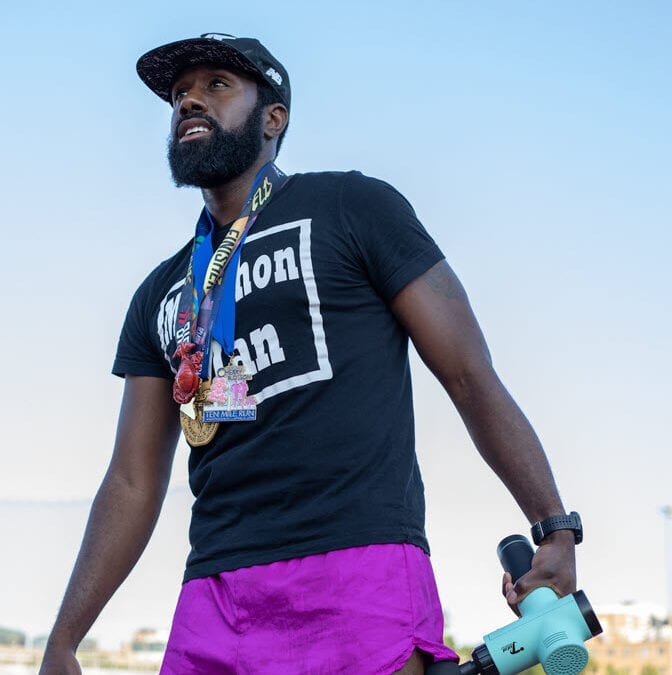 “We all have dreams. In order to make dreams come into reality, it takes an awful lot of determination, dedication, self- discipline, and effort.” – Jesse Owens, Olympic gold medalist.

There are people who say what they will do, their dreams, and their goals. Rarely, are there people who put action behind their words. Furthermore, there are also the few that have dreams that encompass the well-being of others; helping others to the fullest extent through the sacrifice of their body itself.

“Run often, run long, but never outrun your joy of running.”- Julie Isphording, former Olympic runner.  Meet AJ Jones. Born in Gainesville, Fl as Augustus Jones III, he began running in 2017; he did not stop there, he joined DC Run Crew an amazing group in Washington D.C. that empowered him to learn the skills and training methods to become a better runner.

He ran his first marathon “Rock in Roll DC” in March 2018. He won the Mardi Gras run at Joint Base Andrews February 2018. He has completed over 14 half marathons taking place in the DMV, NYC, and Florida. He’s run a total of three marathons including the 2019 New York City marathon. Discipline is required to become a marathon runner.

There is a mind change that must occur to get to become the very thing that you’re after. He completed a total of 1400 miles in 2019, with the goal of completing 2000 miles in 2020 which he is on pace to complete by November 15th. In his words, to run 26.2 correctly. AJ understands the significance of preparation to be ready for an event that takes a fraction of the time. Slow and steady wins the race, he embodies that motto.

“There is magic in misery. Just ask any runner.”- Dean Karnazes. AJ believes recovery and conditioning are keys to his success; so much that he has become an ambassador for multiple athletic brands.

Ambassador relationships include Total Massage Gun, the percussion therapy instrument that enables the relief of soreness and tight muscles quickly; the Go2 respiration device that enables runners to train their breathing pattern to reach longer distances while building stamina, this device enabled AJ to run 308 miles in the month of June 2020! Turning every day running pains into not only a brand opportunity, but to show others that you can do it too with proper recovery.

AJ Jones CEO of Jones Certified Fitness helped raise over $1200 for New Futures DC in April 2020. He ran over 100 miles during the weeklong fundraiser bringing awareness to the organization encouraging others to get involved with the motto “RunforNewFutures”.

A man of action, he created a running event so that he along with others could run solidarity with for Ahmaud Arbery, after he was killed jogging. Jones Certified Fitness partnered with Jesse Cassady to create the Unity Wellness Project in which they raised over $1500 in June 2020 for Black Lives Matters initiatives. He looks forward to continuing his partnership with Jesse Cassady with more events to come. AJ is a made of not only action, but he is willing to sacrifice comfort, and offer his body as an example for change, purpose, black male excellence. 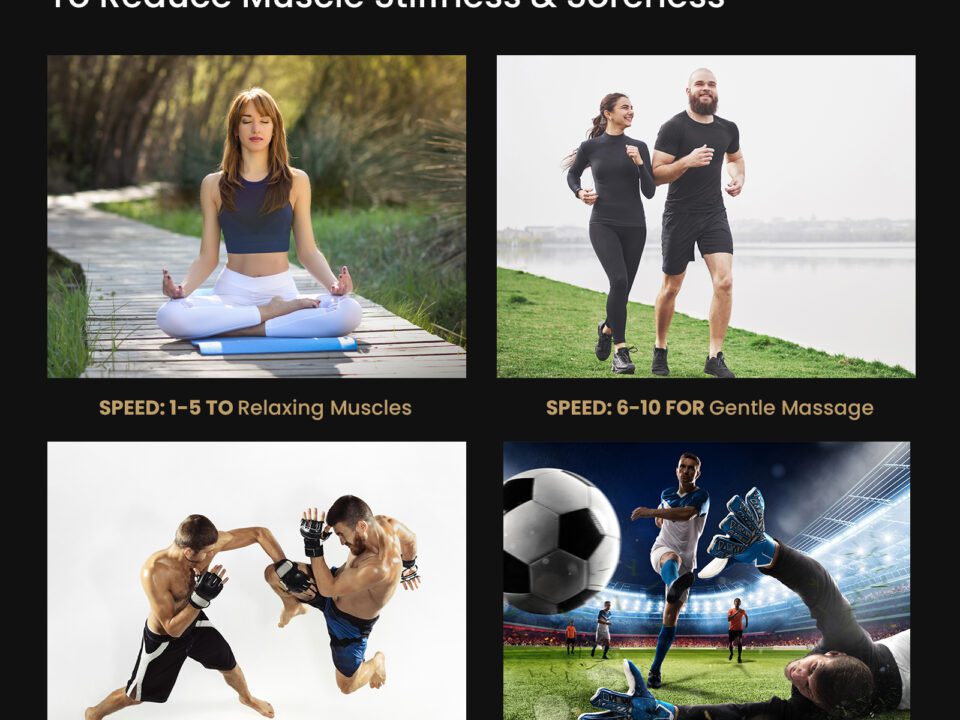 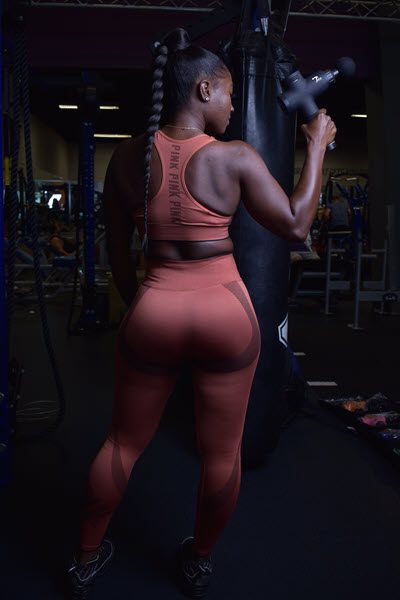